An attack from within a company, often known as an insider threat, can result in enormous losses for that firm. Sensitive data must be safeguarded at all times, regardless of who has access to it. 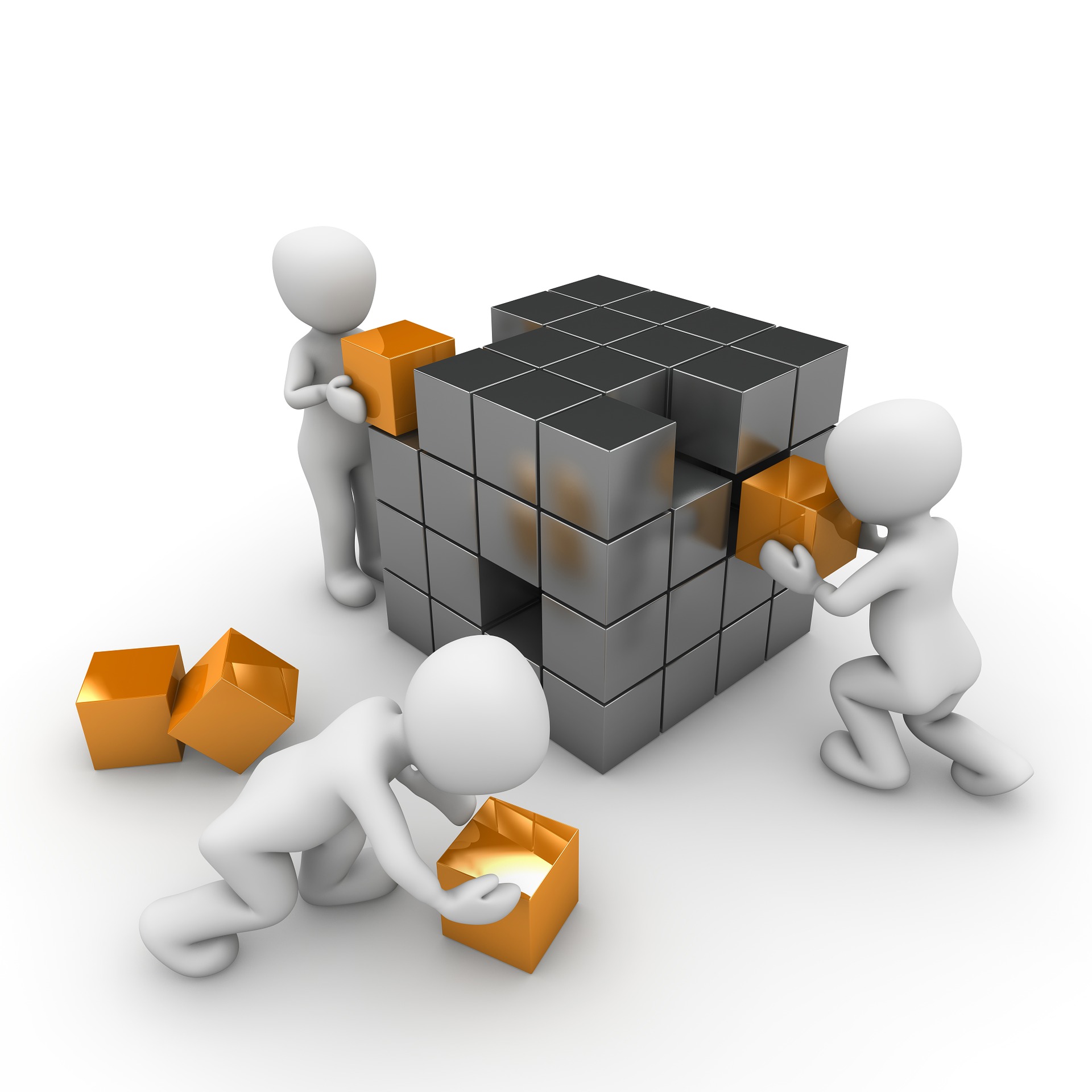 An attack from within a company, often known as an insider threat, can result in enormous losses for that firm. The Ponemon Institute found that malicious insider threats cost businesses an average of $307,111. The average increases to $756,760 when attackers use pawns. Based on the findings of the study, the average cost, due to an imposter, is $871,686. The average length of time it takes to control an insider event was also discovered to be disturbing, clocking in at 77 days.

As far as the defence is concerned, it makes little difference whether the data loss was caused by an imposter or a pawn. Sensitive data must be safeguarded at all times, regardless of who has access to it. Data security requires constant user activity monitoring and the identification of patterns that we can use to differentiate between legitimate user actions and those that are harmful. This can aid in the early detection and counteraction of any insider attack.

What is an Insider Attack?

When someone within the target organisation compromises security, it is called an insider attack. An insider threat occurs when an authorised user, such as a current or former employee or business associate, abuses his or her position to gain unauthorised access to an organisation’s network.

The focus of conventional security measures is typically on outside threats, and these safeguards may fail to detect an attack launched from within the organisation.

There are three types of insider threats:

Turncloak: Someone who deliberately and wilfully utilises legitimate credentials to steal data for financial or personal gain is called a turncloak. For instance, a disgruntled former employee or an enterprising worker who sells confidential information to an adversary. Due to their intimate knowledge of the organisation's security infrastructure and weak spots, turncloaks have an upper hand in attacks.

Careless Insider: The careless insider is a nave pawn who unwittingly allows outsiders access to the system. The majority of insider threats come from carelessness on the part of employees, such as leaving a device unattended or falling for a phishing attempt. An unwitting worker infecting the system with malware, for instance, may click on a malicious link that they think is safe.

The Mole: A mole is an imposter who is legally considered to be on the outside but has successfully posed as an insider in order to obtain access to a restricted network. This refers to an individual who is not affiliated with the company but acts as if they are a member of the partnership or an employee.

Network-level anomalies may point to an insider attack. A suspicious employee would also exhibit signs of dissatisfaction or resentment, as well as undue excitement for taking on additional responsibilities. Insider attack indicators that can be monitored include:

How to Protect Your Organisation from Insider Attacks?

Put into place the principle of the least privilege and clear definition of responsibilities. The deletion of sensitive information or changes to the system configuration should be authorised by two users, and data copied to removable media should be encrypted (if possible). You can use group policy and role-based access restrictions to restrict employees' access to resources that aren't directly related to their tasks. Administrators can also use these tools to guarantee that their personal and professional lives are kept separate.

Set up safe methods of data backup, storage, and recovery. Put an archiving system in place for your files and inbox. Create a backup policy that mandates a full backup once a month, and then implement the system you just configured. If your company outsources any element of its backup and recovery procedures, you should prepare for the potential that one of your partners employs a malicious insider.

Providing frequent anti-phishing training is one way to cut down on the number of people used as pawns. Sending phishing emails to different employees is one way to find out how many people are aware that they are being targeted by cybercriminals and how many are fooled. If certain users did not spot the phishing email as suspicious, you can direct your attention to training them. The number of available pawns may be reduced as a result.

Employees can be taught to recognise potentially harmful actions taken by co-workers and encouraged to report them to the appropriate departments (IT, HR). An anonymous tip from an employee can protect the company against a former employee who has become a turncloak.

Make sure your firewall is set up correctly. Start by blocking all possible hosts and ports, and then add the necessary ones back in. Put in place a demilitarised zone (DMZ). Avoid using services like VPN and FTP, and make sure that no mission-critical infrastructure connects directly to the internet. Limit users' ability to freely roam the network by isolating them into separate virtual local area networks (VLANs) designated by departments. Collect data representing typical operation of network components.

Develop a thorough understanding of your most important assets, as well as the risks they face and the ways in which they might be compromised. Do not forget to factor in the many potential dangers posed by sabotage from within. The next step is to rank the threats in order of importance and upgrade your IT security measures accordingly.

Establish stringent standards and procedures for the handling of passwords and online accounts. Every user who logs into one of your systems should be required to provide credentials that are exclusive to them; each user should have a different login ID and password.

Keep Logs of Everything

All device logs should be kept for at least a few years to facilitate incident investigation and make sure evidence from the past can be quickly accessed. Incorporate enterprise-wide visibility with the help of log monitoring and change auditing tools. Always keep an eye on and record any significant alterations made to your IT infrastructure. For instance, perform frequent audits of permissions to check for privilege creep.

Traditional security solutions, such as intrusion detection and firewalls, are designed to thwart attacks from the outside and cannot see internal threats. An authorised login can be used by an attacker, and the security procedures in place might not notice anything out of the ordinary. Also, if they are familiar with the security procedures, malicious insiders have a better chance of evading discovery.

Instead of relying on a single solution, it is best to diversify your insider attack detection strategy to ensure the safety of all your assets. Multiple tools, working together, are required for an effective insider threat detection system in order to monitor insider behaviour and sift through the massive number of warnings in order to find the serious threats.