In the context of cybersecurity, ‘hacking’ refers to actions taken by a threat actor (a ‘hacker’) to compromise digital services. These include computers, smartphones, and networks. Hackers are sometimes stereotyped as being solely illegal, driven by monetary gain, information collection, or performing the act simply due to the joy of a challenge. Hacking, surprisingly, can be for a good cause too. Such hacking can help many businesses and people to stay safe when they are online. Even if it sounds incredulous, ‘hackers’ and ‘ethical’ can be used in the same sentence. 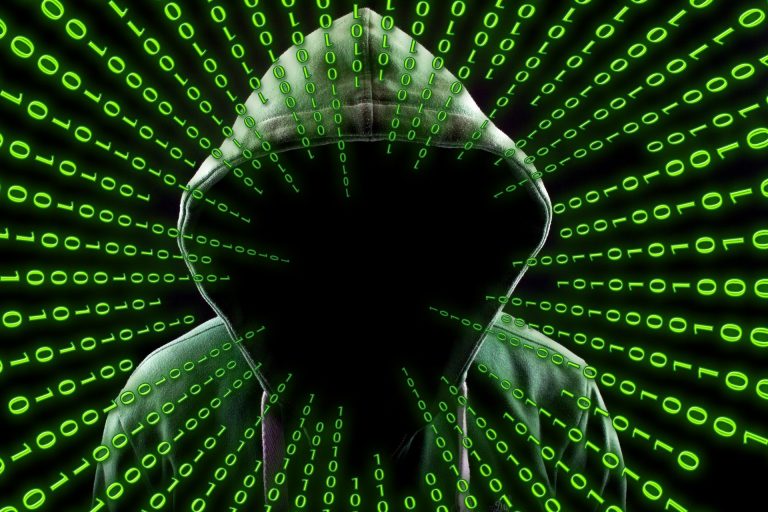 In the context of cybersecurity, ‘hacking’ refers to actions taken by a threat actor (a ‘hacker’) to compromise digital services. These include computers, smartphones, and networks. Hackers are sometimes stereotyped as being solely illegal, driven by monetary gain, information collection, or performing the act simply due to the joy of a challenge. Hacking, surprisingly, can be for a good cause too. Such hacking can help many businesses and people to stay safe when they are online. Even if it sounds incredulous, ‘hackers’ and ‘ethical’ can be used in the same sentence.

There was a time when one could imagine a hacker only as a hoodie-wearing, tech-savvy loner in a dark corner of a room attempting to sneak into a network for information. Now, things are changing – when it comes to hackers, there are various types and objectives to consider. Read on to know the six colours of hackers’ hats that hackers wear.

One of the six colours of hackers’ hats is black. Black hat hackers are cybercriminals who attempt to breach systems and networks to steal sensitive information or delete or edit critical files to create disruption and loss. Many such hackers begin as amateur ‘script kiddies’ who use publicly accessible hacking tools to attack security flaws, and the upper ranks are those professional hackers who work for sophisticated criminal organisations. They usually specialise in areas like phishing and handling of remote access tools. Some develop and sell harmful software on their own, and some, like genuine businesses, may prefer to operate through franchises or leasing arrangements. To gain access to a system, they:

The greatest defence against black hat hackers is to stay informed and be aware of their activities. Keeping the firewall optimised, upgrading and running trusted antivirus software and programmes, keeping operating systems up to date, and having the right corporate policies and processes in place are a few instances of how one may decrease risks from this category of hackers.

Grey hat hackers have all the talents of a black hat hacker and all the skills of a white hat hacker, but, they don’t steal or help others. Instead, they prefer tinkering with systems. They relish the challenge of uncovering vulnerabilities and circumventing security measures. They just want to have a good time hacking! Often, after scanning a network for vulnerabilities, the grey hat hacker may attempt to get the owner’s attention to the flaws in the hopes of being recruited to address the issues themselves. Grey hat hackers can be beneficial for corporations since they are not motivated to act maliciously, but are more interested in solving the flaw to earn money legally from the company. They assist companies to:

Grey hat hackers, despite their high level of competence and the fact that they are capable of breaking into systems, rarely accomplish anything bad; rather, once they have hacked in, they just move on to the next challenge. Grey hat hackers account for the majority of the hacking community.

From the six colours of hackers’ hats, it is the job of white hat hackers to find and repair security flaws by using their talents. They are called ethical hackers. Companies that handle sensitive data regularly, as well as government entities, tasked with maintaining national security, are all interested in hiring such professionals. They are in great demand in the contemporary internet era since the number of cybercrimes has skyrocketed. The skillset of black hat and white hat hackers are the same, but the difference is that the latter is bound by ethics and goodwill. Rather than exploiting the loopholes, they often test and attempt to fix issues in the security systems. White hat hackers can be:

Investigators check cybercrimes through systems auditing and monitoring of systems. While they may utilise tactics similar to mal-intentioned hackers, they do not exploit the data they have discovered for malicious purposes. Simply put, their hacking is for ethical reasons. There are training and certifications available that can help one to become a white hat hacker.

Another one of the six colours of hackers’ hats is blue. Based on their motives, this category of hackers are classified into two types.

These blue hat hackers frequently use existing malware and virus code that they obtain on the internet and tweak it to match their specific requirements. They employ this code to specifically target the business or people who they believe has mistreated them to seek vengeance. Such hackers are an issue only if someone is upset with the company or management. An example of this might be a client, a supplier, or a current or former employee.

Security experts working outside an organisation are also a type of blue hat hackers. Companies that want to test new software, and look for security flaws before releasing it to the public, hire such hackers. Occasionally, organisations organise periodic hacker conferences to identify the flaws in their critical online infrastructure. Hackers in this category carry out penetration testing and cyberattacks without causing harm. Microsoft frequently hosts invitation-only testing events for its Windows software. As a result, some blue hats are referred to as blue hat Microsoft hackers.

Green is the next one from the six colours of hackers’ hats that exist. A green hat hacker is someone who is a newbie (or ‘noob’) to hacking. They are ready to explore, even though they are still learning the rules. As a result, they go to great lengths to demonstrate their abilities. In most circumstances, he is unaware of the effects of the attacks he carries out. He is extremely hazardous since the desire to prove a point motivates him. He may inflict significant disruption without even knowing it.

Knowing that not all hackers are malicious is a breath of fresh air, is it not? The many types of hackers contribute to the maintenance of a healthy equilibrium in cyberspace. While the malicious hackers are attempting to wreak trouble, the ethical hackers are attempting to prevent them. Whatever colour hat a hacker chooses to wear, it’s crucial to highlight the variations between their approaches, outcomes, and goals, as well as their motivations. It may therefore be easy to either seek assistance or to search for a more appropriate security solution to protect your data and apps once you have determined the reasons for the cyberattacks.