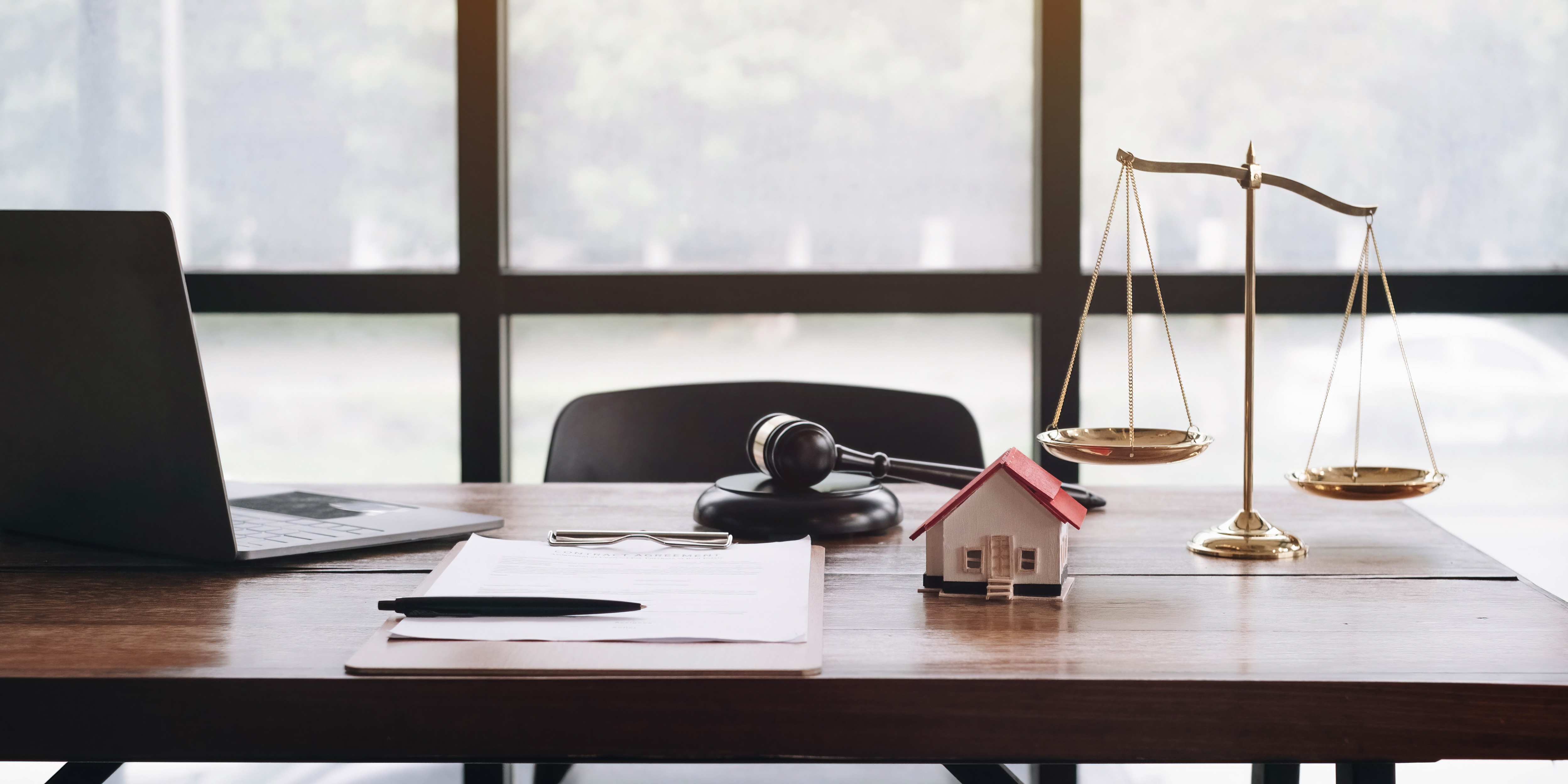 In light of recent discoveries about questionable activities by major websites and apps, lawmakers and civil and consumer rights groups have focused their attention on Big Tech. Numerous high-profile lawsuits have been filed this year alone against tech firms. The United States Department of Justice and eleven states launched a lawsuit against Google, alleging the search engine giant had broken antitrust rules, joining the massive complaint already filed against Facebook.

Taking a look back, we found the largest and most costly privacy-related settlements of recent years.

The Biggest Privacy Lawsuits and Ruling Against Tech Giants

A class action lawsuit that accused Google of allegedly breaking the state's privacy legislation by analysing users' faces in its Google Photos app without legal approval was settled earlier this year with Google agreeing to pay $100 million to settle the case. The lawsuit was filed earlier this year. Residents of Illinois, who appear in those Google Photos, between 1 May 2015 and 25 April 2022, are eligible to receive compensation ranging from $200 to $400, depending on how many times they appear.

Facebook (now known as Meta) has the dubious honour of being the industry leader in privacy settlements, a position it has held from its inception. After a year-long investigation into the business's privacy policies in the wake of the 2018 Cambridge Analytica incident, in which as many as 50 million users' personal data was apparently inappropriately collected by the GOP-aligned political analytics firm, the Federal Trade Commission (FTC) penalised the company with a $5 billion fine in 2019 — the largest of its kind.

The recent $150 million lawsuit with the DOJ and FTC on allegations that it misrepresented how it uses customers' nonpublic contact information has dealt a devastating blow to the company.

The United States District Court for the Northern District of California filed a lawsuit against Twitter, claiming that the company misled its users by stating that it needed their phone numbers and emails to verify their identities for account security, when, in reality, it was using the data to send personalised advertisements.

The European Union's new General Data Protection Regulation (GDPR) has been the source of some of the highest penalties for data breaches in the history of the tech industry. EU regulators have succeeded in getting other corporations to pay up, even though many of the more notable cases involving companies like Amazon and Google are currently being appealed.

Clothing giant H&M was fined $41 million in one of these instances because of allegations that the company maintained extensive files on its workers' personal lives, including their families, vacations, sicknesses, and religious affiliations. According to the authorities, supervisors at H&M gathered this data to use in employee evaluations. After being fined, H&M took full accountability.

The parent company of Snapchat, Snap, settled a class action lawsuit for $35 million, addressing claims that the firm's filter and lens features illegally collected biometric data from users without their knowledge or consent.

Since 17 November 2022, citizens of Illinois who use lenses or Snapchat filters are included in the settlement. These customers may be compensated anything from $58 to $117. Snap insists its features do not harvest personally identifiable biometric data.

TikTok has been criticised for allegedly allowing Chinese censors access to user data, despite the company's denials. Researchers say that the app collects more data than any other social network. The accumulation of privacy-related fines was inevitable.

Recently, a court in Illinois approved the final terms of a $92 million settlement in a class action lawsuit brought against TikTok by its users. NBC 5 in Chicago reports that the lawsuit claims that the platform broke state and federal laws when it illegally acquired biometric information from users and shared it with other parties.

The expense of the cover-up may exceed that of the original offence. In 2018, Uber paid $148 million to settle charges that the company attempted to conceal a massive data breach that occurred in 2016. Uber allegedly paid the hackers involved in that breach $100,000 to keep quiet about it.

Drivers' license details, email addresses, and phone numbers for 57 million users and drivers were apparently compromised. Uber also committed that it would implement new procedures around data security and breach notification in addition to the fine. Uber was also compelled to implement a corporate integrity program to facilitate the reporting of ethical violations by employees.

In response to these requests, social media and video streaming platforms have been asked to disclose details on their data collection and processing procedures, as well as the effects of their advertising and user engagement strategies on children and teenagers.

There has been a recent uptick in federal authorities cracking the whip over Big Tech through probes and lawsuits in an effort to keep tabs on their behaviour and actions. This year, federal and state regulators have been looking at big social media websites and applications with a magnifying glass, demanding answers for what they see as inappropriate uses of consumer data and invasions of user privacy.