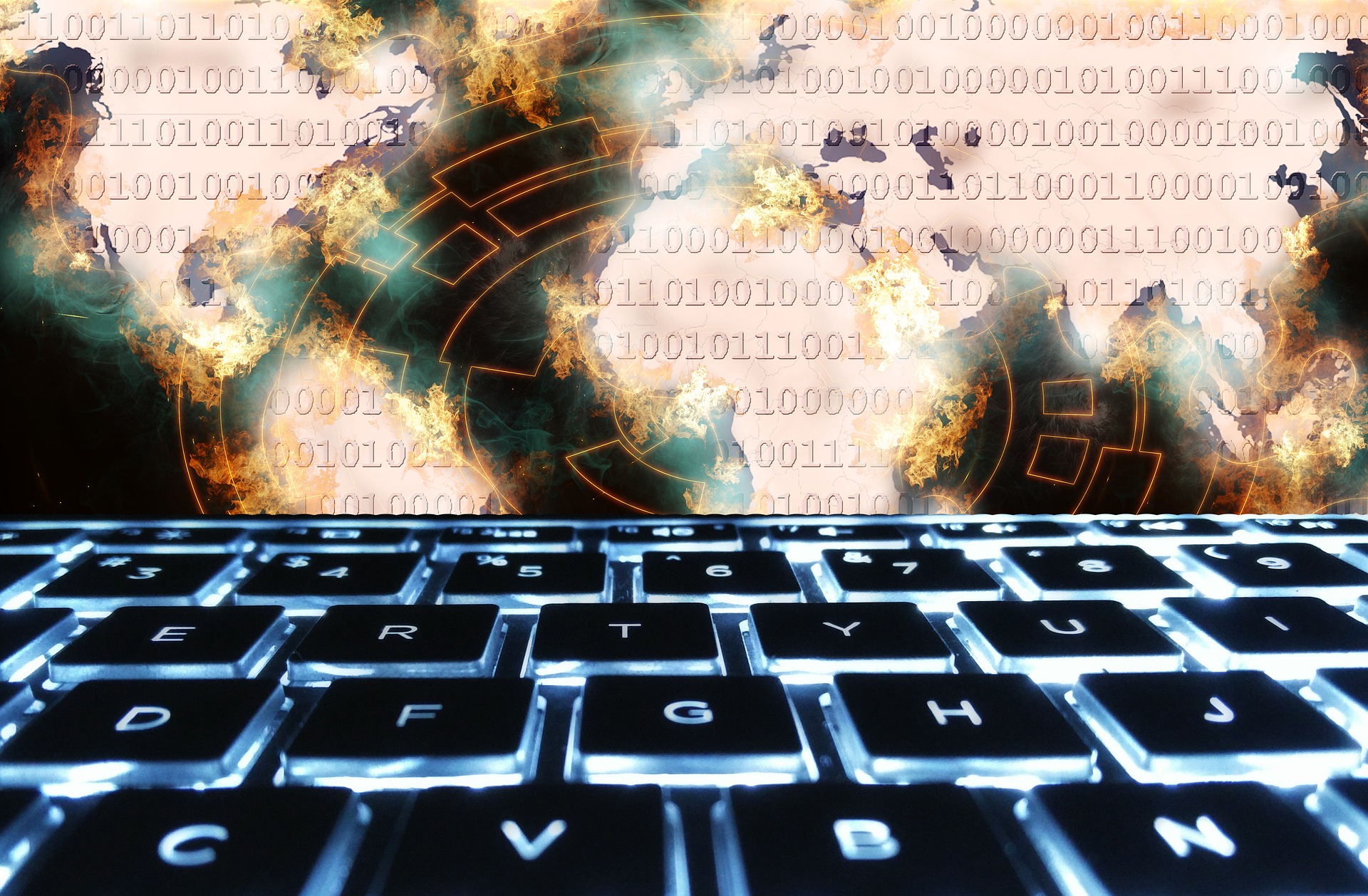 Kroll published a report titled Q1 2022 Threat Landscape: Threat Actors Target Email for Access and Extortion, which provided an overview of the most significant cyber-attacks that took place during the most recent quarter.

Ransomware attacks are now on the rise, along with the increased popularity of remote work, the acceleration of digital transformation within organisations, and an increase in the risk associated with digital supply chains. Cybersecurity Ventures, has projected that the total cost of ransomware attacks, around the world, will rise. The projections say that it will go up from $20 billion in 2021 to $265 billion in 2031.

Here are some of the most destructive cyberattacks that happened this year.

On 23 February 2022, the hacking group, Lapsus$, launched a ransomware attack against the United States’ largest manufacturer of microchips, Nvidia. The group made demands that a ransom gets paid by 4 March. They made threats that if not done, would release data totalling 1 terabyte (TB).

In addition to employee credentials, the stolen data included proprietary company information. This included codebase that was used to develop drivers for its line-up of graphics chipsets. As a direct consequence of this, for two days, there was disruption of certain sections of the company’s operations.

Later, Lapsus$ claimed that Nvidia had retaliated by hacking back. It is not unheard of for people to try to prevent data leakages by doing this but doing so is against the law in the United States. The hacking did not impact Lapsus$ because frequent backups of their data ensured their safety.

Since then, there was a compromise on data belonging to Nvidia, and the company has disclosed that it is currently investigating the matter.

On 4 April 2022, as Ukrainian President Volodymyr Zelensky was delivering a speech to the Parliament of Finland, the Finnish Government confirmed that it had been the target of an attack by cybercriminals.

The Ministry of Defence of Finland announced in a tweet that it would cease operations until further notice. After being offline for a few hours, the department eventually came back online. Thereafter, they acknowledged that it had been the target of a DDoS (distributed denial-of-service) attack.

A DDoS attack can disrupt a target’s server, service, or network by overloading it with traffic. There is a power down if the system is unable to keep up with the requests.

Finland issued a warning, just before the attack, that a Russian plane had ventured into its airspace. The incident took place while President Zelensky was speaking to the Government of Finland about Russia’s invasion of Ukraine. Reportedly, Finland, which, like Ukraine, is not a member of NATO, has been reconsidering its position regarding membership in the alliance.

It is believed that the decision enraged the Russian Government, which had previously challenged Finland and Sweden, which are not a member of NATO, regarding the consequences if either of them attempted to join the alliance.

Just after a ransomware attack on Kronos, which is one of Puma’s employee management solution providers, the sports equipment manufacturer, Puma also got the information on 10 January 2022 of potential data breach issues.

December 2021 was when the Kronos incident first took place. According to reports, the hackers that performed the attack encrypted the data after stealing the personally identifiable information of over 6,632 of the company’s employees, which included the US Social Security Numbers. There was no breach of any customer data. However, it was not until January 22 that Kronos was granted complete access to their data. As a form of compensation, Kronos provided Puma workers with free access to Experian IdentityWorks for two years. This service consists of free credit reports, identity theft insurance, and identity restoration.

On 27 February 2022, Bridgestone, which is one of the largest tyre manufacturers in the world, discovered a security breach. The LockBit ransomware gang was behind it. Following the attack, production was halted by Bridgestone for a week. This is despite the company’s attempts to prevent further damage, by isolating its production and re-treading facilities, in parts of Latin America, from their respective networks.

On 15 March, the hackers published a countdown to 23:59 and announced that they would release the stolen data if they were not paid a ransom. Even though there is no additional information, that the company has given, about the ransom, reports say that they have been able to carry out a thorough security check and restore their network.

The attack was part of a concerning pattern of cyberattacks directed against the automotive industry. Earlier in 2022 itself, Denso and Kojima Industries had also become victims of cyberattacks.

At the beginning of 2022, Crypto.com became the target of a serious security breach. Given the magnitude of the cryptocurrency market, this comes as no surprise. The attack took place on 17 January and targeted the cryptocurrency wallets of approximately 500 different individuals.

Hackers exploited a vulnerability in the site’s Two-factor Authentication (2FA) system to steal the cryptocurrency. They got away with stealing $18 million worth of bitcoins and $15 million worth of Ethereum.

At first, Crypto.com referred to the hack as merely an ‘incident’. They denied that any funds were stolen. However, a few days later, the company clarified the situation and reimbursed the users who had been affected.

How to Defend Yourself Against a Cyber Attack

Make sure that your applications and operating system are always up to date. Network providers frequently distribute updates. This is done to address security flaws that have been previously identified. Installing them will prevent hackers from taking advantage of such vulnerabilities.

Always ensure that you back up your data regularly. Utilise several different storage systems. This will minimise the amount of data that is lost and avoid paying ransoms in case of an attack.

Utilise a variety of security measures, such as firewalls, anti-virus software, and spam filters, among other options. Doing this will help you to be able to detect and respond to intrusions in a timelier manner.

If you own a business, offer your employees training in various forms of awareness. Phishing emails frequently target staff members. Therefore, it is essential that they are aware of how to identify and steer clear of such scams.

Utilise a multi-factor authentication system. If a hacker obtains employee credentials, they will still be unable to access your system unless they also have access to an additional authentication mechanism.