How is Digital Identity In Danger? Can a Digital Locker help?

What plagues 1 in every 15 people, finds a new victim every 2 seconds, has potentially led to losses of over 2 trillion dollars and hasn’t even spared children? 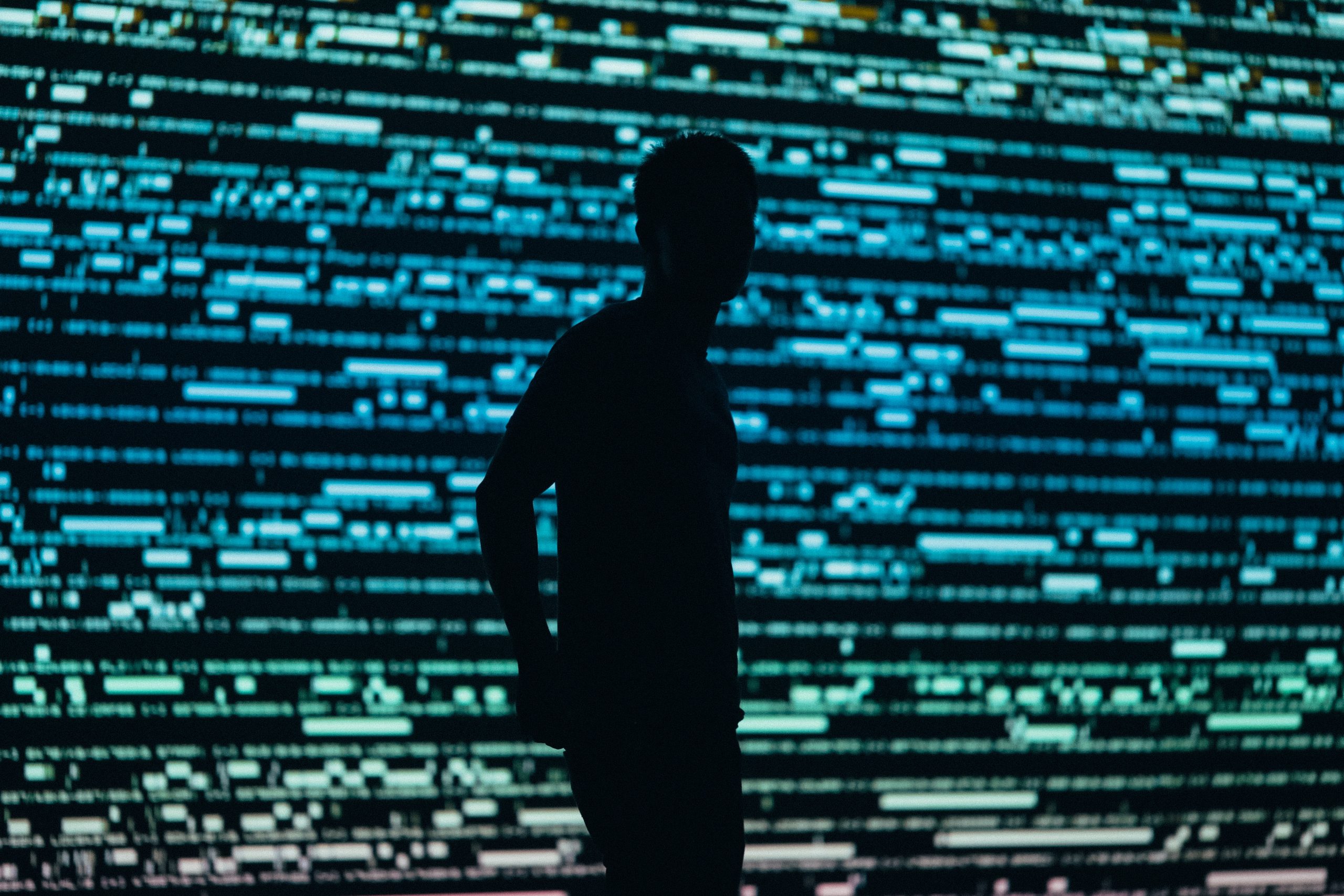 What plagues 1 in every 15 people, finds a new victim every 2 seconds, has potentially led to losses of over 2 trillion dollars and hasn’t even spared children? No, it’s not coronavirus but another evil called digital identity fraud and it comes in many forms including but not limited to:

Safeguarding yourself from Digital Identity Fraud begins with understanding it. Technically, an ID fraud happens when one exploits or manipulates another individual’s personal details illegally for one’s own gain. This could come in many forms including document fraud, tax-related fraud, billing & financial statements manipulation, online identity theft for illegal access to services, accounts and spaces, manipulation of document IDs for fulfilling identity verification criteria, and much more. Due to these reasons, the demand for an end to end encryption system has suddenly risen.

Fraudsters often use both forged and real documents in convoluted ways to impersonate identities.

Digital forgery/tampering involves the intended manipulation of documents or images. Most of the protective measures for such risks can be bypassed especially since most people blindly trust online security with all their vital documents.

There are thousands of ways in which documents and their security features can be tampered with. These range from something as subtle as pixel tampering, manipulation of image components/edges/backgrounds and text edits to more blatant manipulations such as photo swapping, using photocopied and scanned images, photo of a screen, facial spoofing, ID number/security code swapping, and more.

Such acts of forgery not only cause massive financial losses but also lead to lasting economic damages and severe psychological distress among individual victims. Frequent fraud and data breaches can create distrust among consumers leading to a higher rate of customer abandonment and damaging brand reputation in the long run. What’s also widely distressing is the statistics on digital identity frauds across the world.

Antidote: Catch It Before It Catches You

With an ever-expanding digital space, more and more document IDs are going online. Vices like document ID forgery require specialized services and applications that can identify them before they’re able to make them into a system. Cove Identity helps you prevent suspicious and potentially fraudulent instances in your user onboarding workflows in a fast, accurate and user-friendly mechanism.

How does Cove do it?

Our smart AI-driven systems and deep issuer-integrations (both government and private bodies) help identify and eliminate suspicion on all user credentials, right from their name, address, social security numbers, bank account numbers, phone numbers, email addresses, residential addresses, and their biometrics / Face IDs, signatures and more. To go a step further, Cove also helps you verify the live location and identity of the users who are actually uploading their information on your system so there’s no scope of impersonation left.

Companies and institutions in the financial services sector and consumer marketplaces use Cove Identity’s eKYC services to verify the identities of their customers and achieve regulatory compliance. Cove’s eKYC services are available as a fully managed SAAS model, or in a Host-It-Yourself model, or even as an API service for your custom-built frontend applications. Contact us at info@coveidentity.com to discuss your use-case with our team.

Our range of products is focused on providing a safe digital space online for individuals and organizations across the globe. We enabled zero-knowledge cloud storage and end to end encryption for completely safe storage and sharing of data.