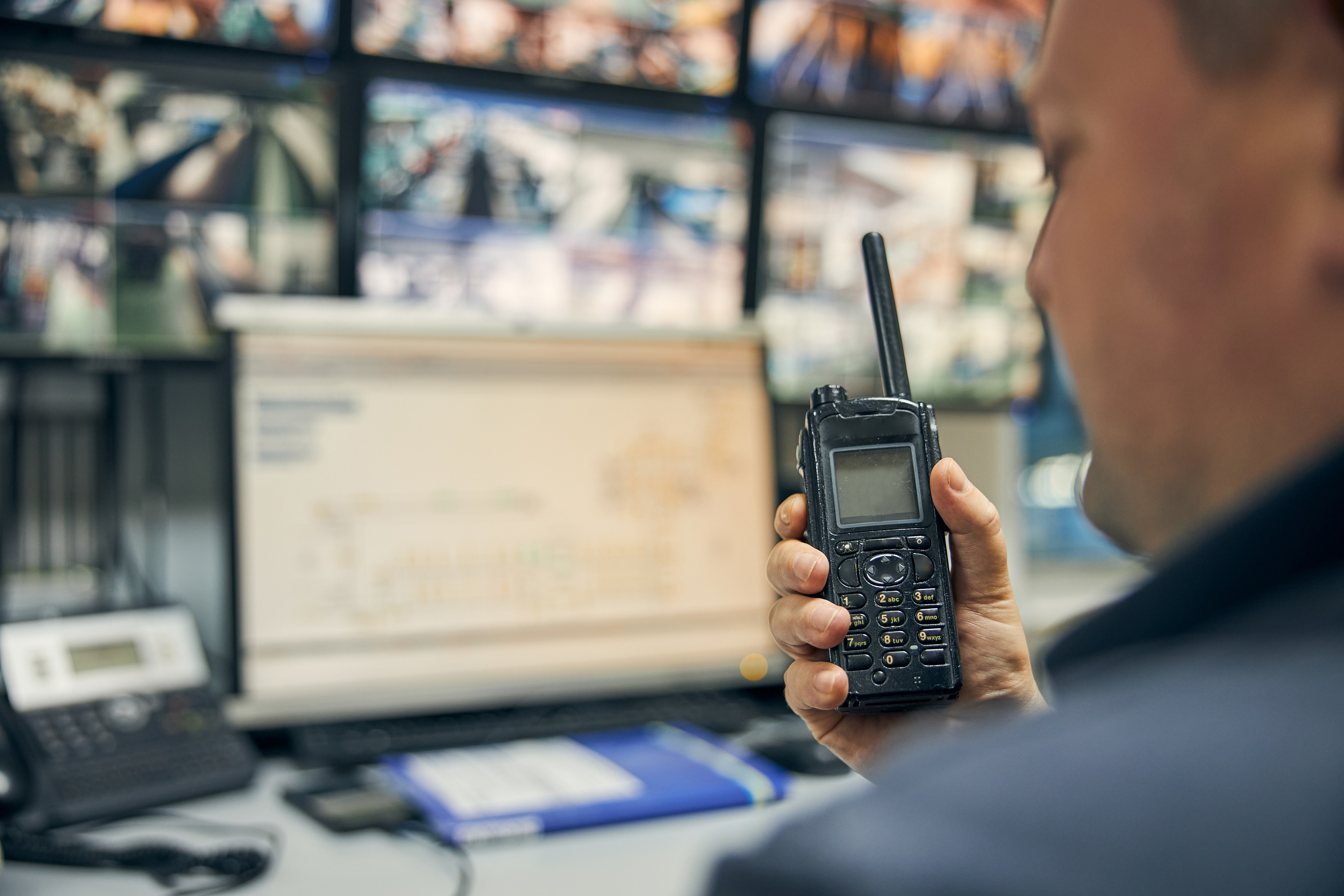 The content of our social media profiles frequently reveals personal details about our daily lives, conversations, and thoughts. Do we need to be extra cautious about what we post on social media, considering recent reports that the Government is investing huge amounts of money in software that permits massive online surveillance?

What kind of access does the Government have to your information through its various forms of online surveillance? Can they only access public content, or can they also view your private messages? Also, what kind, if any, court review is needed to ensure the legality of this eavesdropping?

Governments all around the world have begun engaging in widespread Internet monitoring and data collection since the emergence of the Internet Age. This is an extremely straightforward instance of privacy versus security conflict. Security concerns are used by governments as an excuse to snoop on citizens' computers and networks.

The use of online surveillance has the potential to aid in the prevention and detection of terrorist acts, criminal acts, child pornography, tax evasion, and fraud. However, these actions have been roundly criticised due to the privacy invasions they involve and the possible misuse of obtained data for malicious political and commercial objectives. This makes it harder to protect personal information when online.

There are some good aspects that come with a moderate level of government surveillance. At times, it is necessary to thwart the evil intentions of people and to prevent self-harm.

Here are the bad aspects of online government surveillance and how it affects the citizens.

Methods Used By Governments for Spying on Citizens

We've found that a lot of different nations either have the resources or the know-how to use automated content filtering. Sometimes this is done via Open Source Intelligence (OSINT), in which case the information being gathered and analysed is already available to the general public.

Keyword searches are a common feature of many of these methods, and they are used to find information that may be of help to local law enforcement, such as chatter about an approaching protest or defamatory remarks about government officials. Search results, user-generated content, and group discussions may all be subject to manual inspection. Websites can be duplicated for the reviewer with the help of scraping tools.

On the other hand, more invasive methods could be employed in some circumstances. Social media intelligence (SOCMINT) encompasses the methods and tools that enable organisations to track user-generated content, including pictures, comments, and interactions between individuals and communities. The accessibility of this information varies. A Facebook post, for instance, might potentially reveal a user's physical position to anybody who views it.

Some devices utilise AI to spot potentially illicit actions in the early stages of planning. For example, in Canada, this is the situation: A recent deal with Babel Street revealed that the program enables widespread Internet surveillance by monitoring, analysing, and translating Internet traffic.

These automated data-collecting methods put citizens in danger because law enforcement can access massive volumes of previously private information. Some of the content and profiles analysed through this monitoring may also belong to members of the public who have not committed any crime and have no intention of doing so.

While it's not shocking that social media is subject to broad surveillance in some nations, studies have shown that the increasing popularity of monitoring tools can enable invasive surveillance techniques in many countries throughout the world.