End-to-end Encryption and How it Works 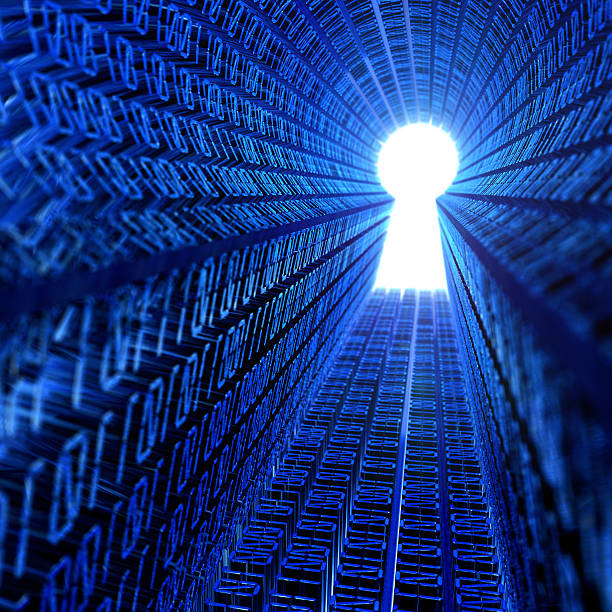 Social networks, like Facebook, and messaging apps, like Chat, have become increasingly vulnerable in recent years, leading to the rise of end-to-end encryption (E2EE) to protect communication. Platforms such as WhatsApp, Signal, and Telegram use end-to-end encryption to protect the exchange of user data. Through this article, we will try to get a better understanding of what it means to say ‘end-to-end’, and what are its benefits and drawbacks.

What Does End-To-End Encryption Mean?

In other words, end-to-end encryption can be thought of as a letter that is sent through the postal service in a sealed bag. Both the sender and the recipient of the letter have the ability to open and read the letter. However, the postal workers cannot open the envelope as it is still sealed.

A device’s encryption is necessary for end-to-end encryption. Before they leave your phone or computer, messages and files are encrypted, and then decrypted when they arrive at their final destination. Consequently, hackers are unable to access the server’s data because they lack the private keys necessary to decrypt it. A user’s private keys are instead stored on their device, making it more difficult for a hacker or thief to gain access to their information.

The creation of a public-private key pair is essential for the security provided by end-to-end encryption. In asymmetric cryptography, the use of two separate cryptographic keys protects and decrypts.

The Bob-Alice Example for End-To-End Encryption

The Bob-Alice messaging example is widely used to explain end-to-end encryption. Let us see how they manage to communicate with each other using E2EE.

Alice wants to communicate with Bob in an encrypted manner. She encrypts her message to Bob using Bob’s public key. He then uses the private key on his device to decrypt the message sent by Alice and reads it.

After reading, Bob simply repeats the process, encrypting his message with Alice’s public key before sending it to her.

Without encryption, another person, say Chuck, can intercept the message for Bob. Alice’s message is safe if she encrypts it with a key that both Bob, and she, have. The message will be decrypted and read if it reaches Bob. He can then decrypt it with the key that he already has in his hands.

Keys can take on different forms depending on the situation.  In the example above, a key could be as simple as instructions for decrypting Alice’s message. A key is a string of bits that one uses in complex mathematical equations to scramble and decode data when communicating over the Internet.

The following are some advantages that come along with end-to-end encryption:

While there are a lot of advantages to using end-to-encryption, it comes with certain limitations as well:

It’s also possible that even if you take great care to protect your devices and know for sure that no one has access to your conversation partner’s device, you can’t be certain about the receiver’s device.

Having analysed the pros and cons of end-to-end encryption have provided us with a fair view as to what it really is, how it works and why it is so important. While it might possess certain limitations, end-to-end encryption is currently the most secure method of transferring confidential data, which is why an increasing number of communication services are adopting it as a security measure.