KYC or Know Your Customer is an important procedure that businesses, financial institutions, and government agencies carry out for customer authentication. The introduction of e-KYC has come as a welcome change that has not only reduced the time and cost but has also reduced the chances of fraud and helped in information protection. 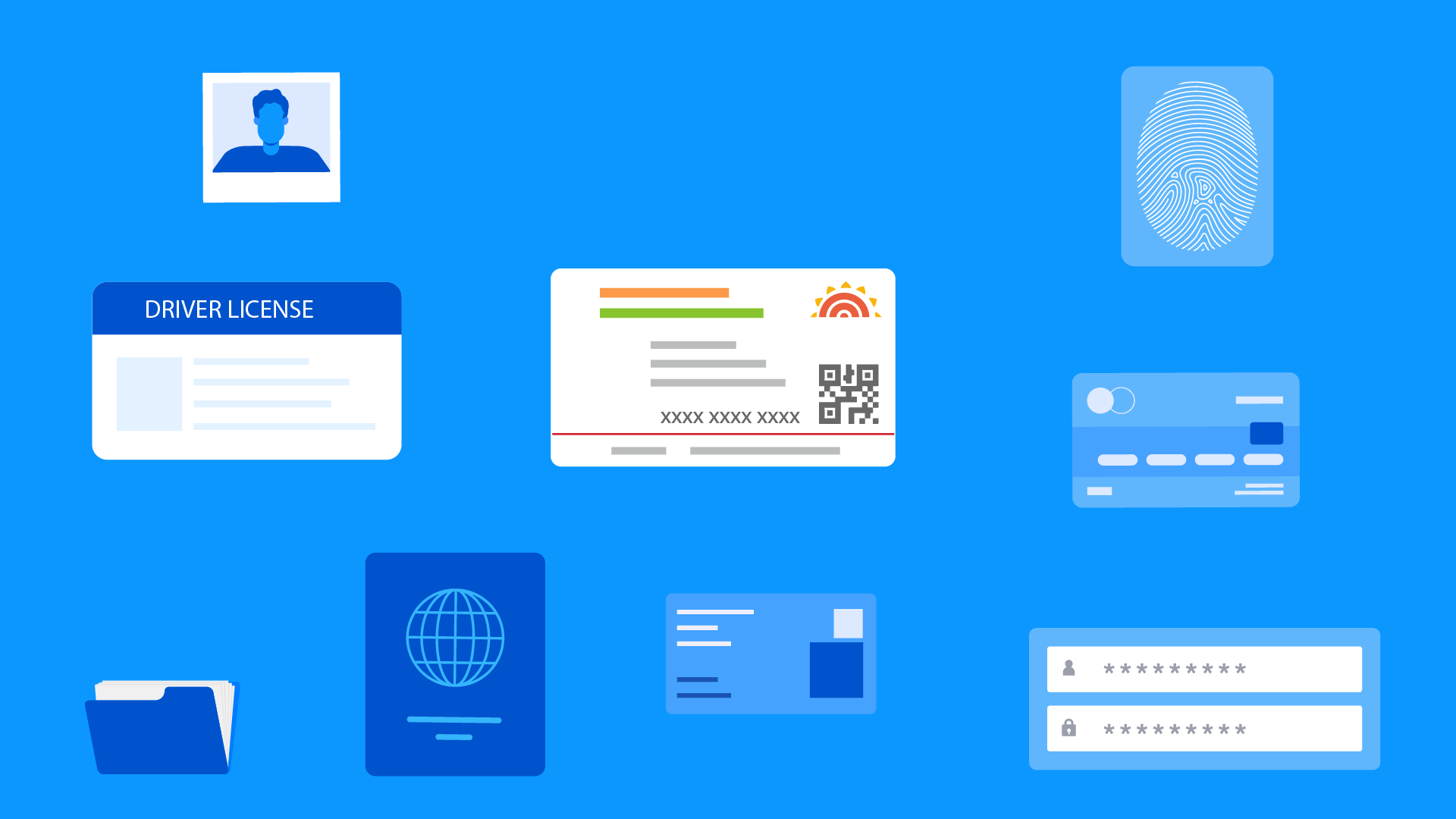 KYC or Know Your Customer is an important procedure that businesses, financial institutions, and government agencies carry out for customer authentication. The introduction of e-KYC has come as a welcome change that has not only reduced the time and cost but has also reduced the chances of fraud and helped in information protection. The e-KYC Authentication facility was introduced under section 11A of the Prevention of Money Laundering Act, 2002. This has turned out to be an important milestone for the financial industry.

The government’s primary aim behind the introduction of the e-KYC provision was to prevent money laundering using encrypted data storage. So far, this provision has been regulated by SEBI, RBI, and IRDA. While e-KYC is functional for banks, insurance agencies, and some other financial institutions in India, it is not yet permissible for NBFCs.

Benefits of e-KYC, V-CIP, and the Resulting Financial Dynamics

This change is monumental in many ways as it has opened up many doors for financial institutions across the country. Ever since their inception, e-KYC and V-CIP have witnessed quick adoption by the industry due to:

Currently, the documents required for e-KYC and/or V-CIP are only the Aadhaar and the PAN card. The presence of PAN is especially critical for the opening of a DEMAT account.

Role of Certifying Authorities (CA) like NSDL or CDSL, and basic authentication workflow

In India, NSDL and CDSL are the two main depositories that hold securities such as shares, bonds, and Mutual Fund units in electronic form (a.k.a. dematerialization of shares or DEMAT account). They are responsible for securing people’s securities along with the record of all the trades. Their role comes into play from the time an investor makes a decision on investing.

For the smooth implementation of e-KYC, it takes more than one mode to assist. KUAs, AUAs, and KSAs are vital players of the e-KYC dynamics that ensure flawless execution on both ends.

While the financial sector is thriving on the prospect of freedom coming with e-KYC, the non-financial sectors are also opening up to the concept. Digital Identity authentication is something that extends well beyond the boundaries of finance.