Security and privacy are already deeply embedded in our daily lives. Cybersecurity is one of the most complex and rapidly evolving fields due to the constant stream of new resources, technology, methodologies, and attacks. 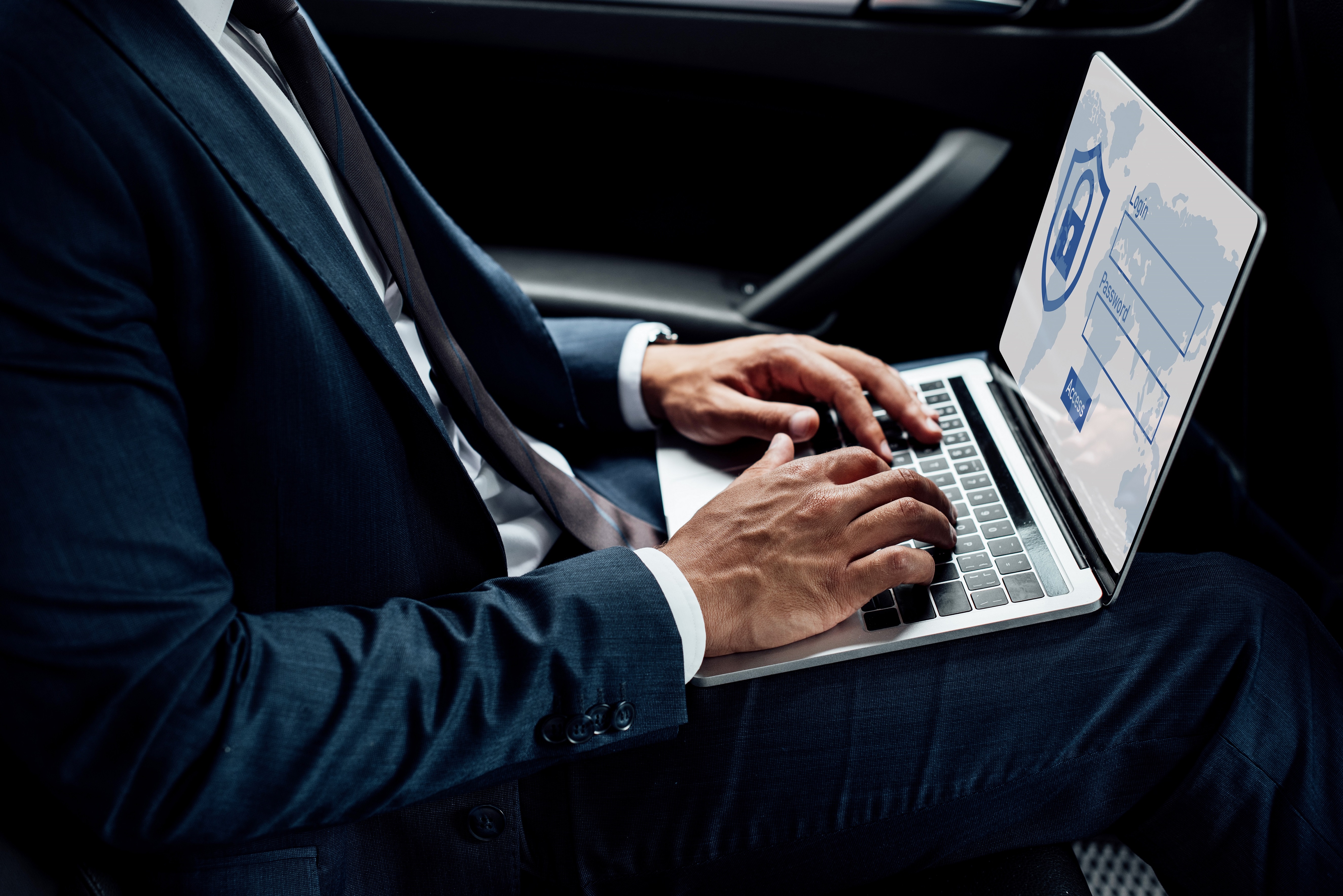 Security and privacy are already deeply embedded in our daily lives. Cybersecurity is one of the most complex and rapidly evolving fields due to the constant stream of new resources, technology, methodologies, and attacks. Here are some of the online security-related terms that everyone should be aware of.

Phishing is an email or other type of communication fraud in which the sender pretends to be a trusted entity (such as a bank, charity, Internet service provider, or other essential services) in order to steal sensitive information or trick the recipient into downloading malicious software. While some of these attempts are highly sophisticated, others are amateurish and can be easily avoided with care.

Encryption is the process of encoding data so that only authorised individuals may read it. The goal of encryption is to make data that can be read, appear random. The usage of a cryptographic key — a shared set of mathematical values between the sender and receiver of an encrypted message — is necessary for encryption to take place.

Data breaches can occur either while data is in transit or while it is stored, but encryption helps prevent both. When the hard drive of a company device is encrypted, the information on that device can't be read, even if the device is lost or stolen. Similarly, encrypted communications allow for the exchange of sensitive information between parties without the risk of the information falling into the wrong hands.

Ransomware is a type of malicious software that encrypts a user's or organisation's data and then demands a ransom in exchange for unlocking it. Cybercriminals encrypt data and then demand money in exchange for the decryption key, forcing businesses into a situation where paying up is the simplest and most cost-effective option. To increase the pressure on victims to pay the ransom, several variants have incorporated features like data theft.

Ransomware is usually installed as a result of phishing. Malicious emails sometimes include either a download link or an attachment with built-in downloader functionality. If the target, who has received the phishing email, clicks on the malicious link, ransomware will be downloaded and installed.

Data privacy, data protection, information privacy, and information security all depend on the proper handling of personally identifiable information. Hackers can sell your identity to criminals or use it themselves to open bank accounts, run up credit card debt, and even forge your passport with only a few bits of data.

An IP address is a numerical label used to identify a computer or other network devices that are connected to the web or a private network. Internet Protocol (IP) is a standard for the transmission of data through a network, be it a global one or a local one.

IP addresses carry location information and make devices accessible for connectivity. They are, in essence, the identifier that enables data to be exchanged between devices on a network. The infrastructure of the Internet requires a system for distinguishing between individual devices. IP addresses are a fundamental component of the Internet since they allow for this.

By flooding a server, service, or network with so much traffic that it becomes unusable, or even the infrastructure supporting the target, a DDoS attack disrupts the usual flow of traffic on the target or the surrounding network.

DDoS attacks are effective because they draw their traffic from many different infected computers. Devices that are exploited can be computers or even Internet of Things devices that are connected to the network. To use an analogy, a Distributed Denial of Service attack is similar to unanticipated traffic congestion that blocks off a highway, making it impossible for ordinary traffic to get through.

This is a method of deceiving and/or manipulating others in order to get personal or confidential information. Social engineering scams make use of people's natural tendencies to think and act in certain ways. Therefore, once a hacker knows how to manipulate a target's emotions, they can often get their hands on the information they need, such as financial information and login credentials.

A firewall is a piece of network security tool that keeps tabs on all data sent and received across a network and uses predetermined security policies to either allow or disallow certain types of traffic. For almost 25 years, firewalls have been an integral part of network defence. They create a separation between trusted, internally controlled networks and the Internet and other untrusted external networks. Firewalls can be hardware or software-based.

These are some of the important terms that are related to online security and privacy that people should be aware of. Protecting yourself from cyberattacks and financial frauds should be the main priority, especially when the number of cyberattacks is only increasing every year.