e-KYC using Aadhaar for Digital Identity Authentication: How Does It Work?

Not very long ago, getting a KYC was considered a headache by most. It meant locating a KYC center in your area and then scheduling a day for a visit for the KYC procedure which was often during the workweek. 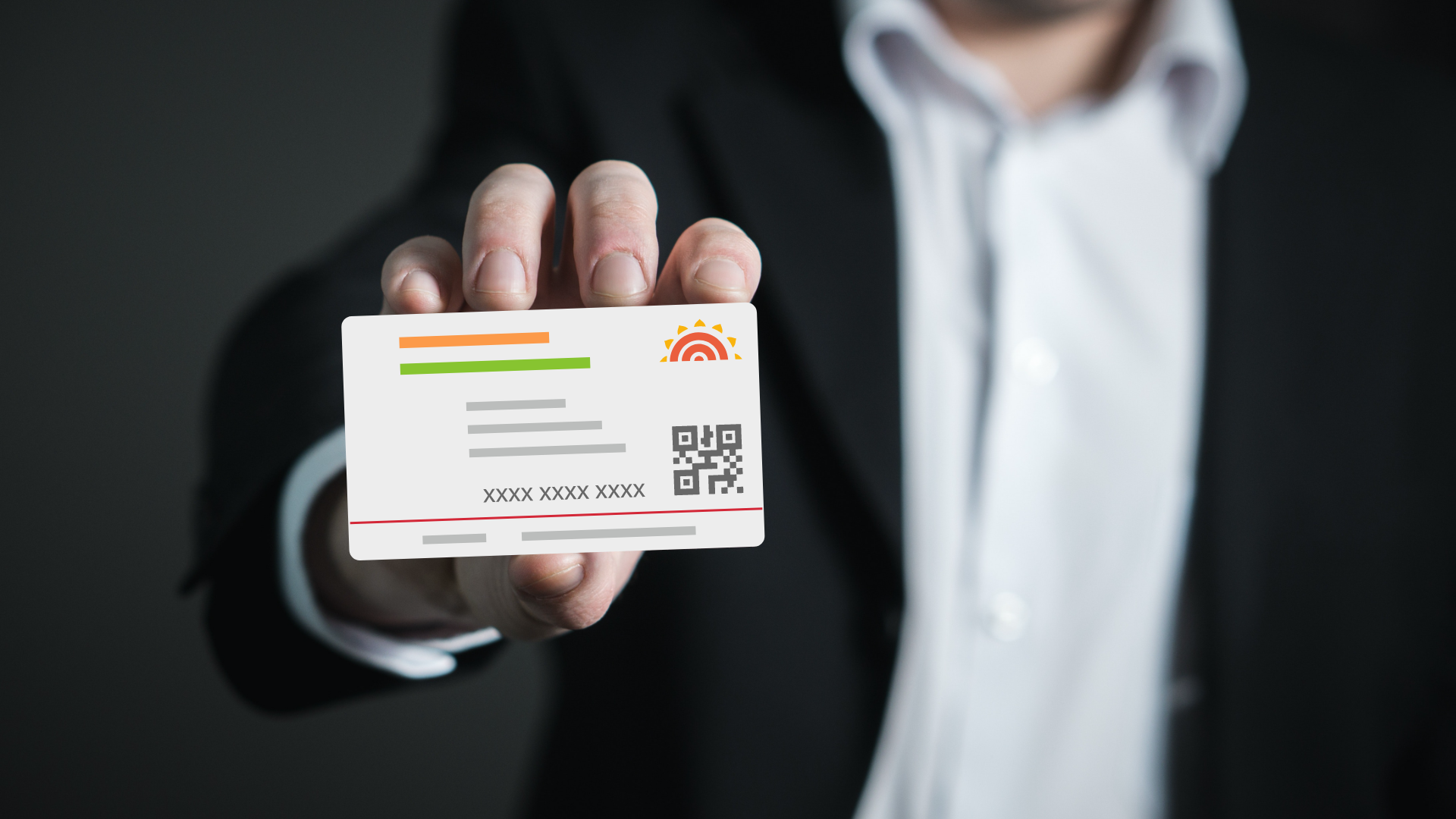 Not very long ago, getting a KYC was considered a headache by most. It meant locating a KYC centre in your area and then scheduling a day for a visit for the KYC procedure which was often during the workweek. As agencies began to realize that customers find the conventional procedure frustrating, KYC executives began coming to customer locations to do the needful which gathered mixed public responses. While some were happy that their time and money were saved, others grew sceptical of the authenticity of the visiting KYC executives. Cut to now, KYC is now on your fingertips, quite literally. It’s now the era of e-KYC and India is no exception to this milestone and that is why Digi locker has been extremely efficient in making this digital identity authentication a reality.

In comparison to conventional offline KYC, e-KYC is a significant diversion as:

Voluntary e-KYC is now allowed for banks, insurance companies, and financial institutions in India as a part of the new AML guidelines. Aadhaar offline KYC, on the other hand, is essentially available to all which can be used to assist new e-KYC provisions such as V-CIP or video KYC.

A full KYC generally requires two main documents: identity proof and address proof. The identity proof can be any of these OVDs (Officially Valid Documents) for a citizen of India:

The address proof, on the other hand, can be one of these documents:

UIDAI (Aadhar) use for user authentication in e-KYC is critical to financial institutions willing to foray into the digital realm.

To fulfil e-KYC measures, financial institutions need to ensure proper digital identity verification of the customers using decentralized encryption, especially in a B2B scenario. When it comes to regulatory compliance especially in finance, APIs come as a growing necessity since they are:

Use of Aadhaar for Authentication in eKYC Application

Although e-KYC is indeed a technological revolution in itself, the presence of a universal identifier has further bolstered its efficiency and speed. India has already been riding high on the introduction and implementation of Aadhaar (UIDAI) for all citizens.

Aadhaar-based eSign allows users to sign documents instantly without procuring a DSC, which can be done using a privacy app, such as Cove Identity. This comes as a more convenient alternative to the complex DSC method as anyone with a valid Aadhaar card and a registered mobile number can eSign documents from anywhere, anytime. The Government of India has actively initiated this technology for Indian citizens. It is deemed just as legally valid as any conventional, physical signature or a DSC.

While the UIDAI-based e-KYC process offers endless prospects for businesses and individual users/customers, it may not be completely safe and fool-proof altogether.

KYC, anyway, has come a long way. From paperwork and biometrics to complete digitization, customer onboarding is no more what it used to be. However, agencies, users/customers, and the government must not forget the underlying purpose and the safety of people at large.

Stay digitally secured with Cove Identity, a privacy app, to stay away from unauthorized identity fraud and theft. With Cove’s decentralised end to end encryption, sign documents digitally using Aadhaar based e-sign and stay clear of any fraudulent activities pertaining to your digital identity.